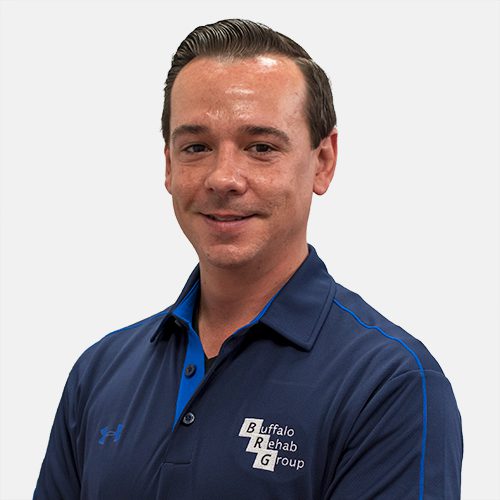 Ryan grew up in Depew, NY, and graduated from Depew High School in 2002. He currently lives in North Buffalo with his girlfriend Ashley. Together they have a Netherland Dwarf rabbit, Sapphire, who is incredibly spoiled and sweet!

Ryan attended Villa Maria College and obtained his degree in 2014.
He grew up playing hockey from the age of 4 years old, but his hockey career ended in his senior year due to an injury that removed him from the game he loved.

Ryan attended physical therapy due to his sports injuries. From that moment he found a passion for helping others who needed it, to help them back on their feet and return to their daily life without restrictions and pain. His passion led him to pursue a career as a Physical Therapist Assistant.

Ryan began his career at Buffalo Rehab Group in March 2020. In his free time, he enjoys spending time with family, trying out new foods at all the different restaurants around Buffalo, and also making new dishes at home with his girlfriend Ashley. Ryan also loves to kayak, bike around the city and parks, play disc golf, and found a new love for skiing, along with watching the Bills and Sabres. 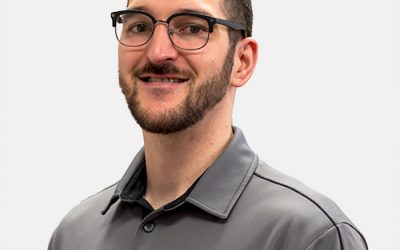 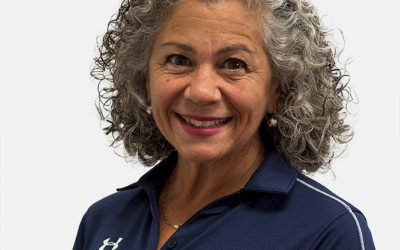 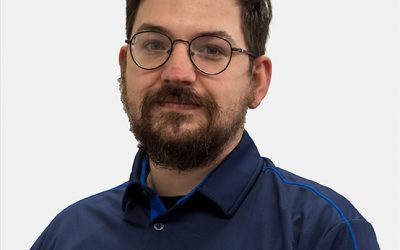