Eric grew up in the village of Lancaster where he graduated from St. Mary’s High School and is currently a Cheektowaga resident. Eric excelled as a three-sport athlete with a primary focus on baseball and golf where he was a multi-year All-Catholic selection. Eric pursued physical therapy following two ACL reconstructions which exposed him to the career of physical therapy. He completed his education at Daemen College where he received his Doctor of Physical Therapy degree in 2012, and shortly thereafter, joined Buffalo Rehab Group.

Eric has been involved with BRG’s Speaker Series events, presenting on such topics as low back pain and golf, the role of the “core” during a golf swing, and developing a dynamic tee box warm-up routine, as well as exercising with shoulder or knee pain.  He is the Southtowns lead for the golf performance and has worked with golfers across WNY on golf-specific training.

In his spare time, Eric enjoys spending time with his family and two dogs.  Recreationally, Eric continues to be a regular out on the golf course and has completed 4 half marathons. 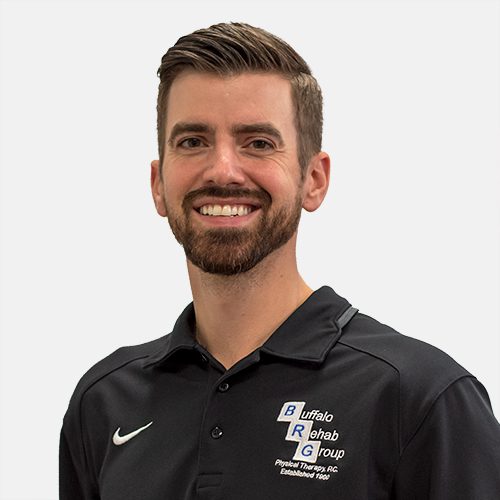 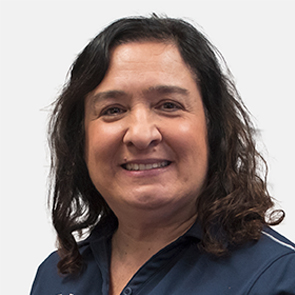 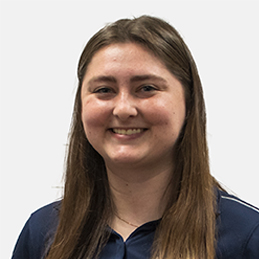 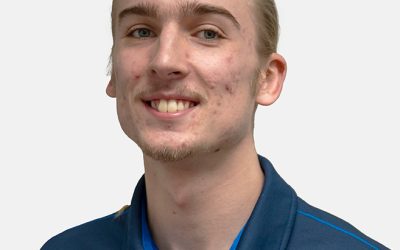