Unveiling The Mystery Behind Post-Concussion Syndrome

When most people think of concussions, they think of two players colliding with their helmets and getting “knocked out.” A concussion is defined as a traumatic brain injury which results from a blow to the head, or violent shaking of the head (1). It’s worth highlight that not all concussions result from a hit to the head. This is commonly seen during car accidents in which a whiplash injury is sustained. The neck moves rapidly in one direction followed by quickly snapping back, shaking the head in the process. The shaking or impact to the head can cause the brain to move inside the skull, resulting in a concussion. Another myth about concussions is that the person has to lose consciousness. To better understand how concussions occur check out THIS ARTICLE.

What is post-concussion syndrome?

PCS often goes undiagnosed for several months. Patients who sustain a concussion often feel severely impaired initially. They then feel significantly better within a few weeks, therefore they may not recognize the deficits they continue to have. One patient of mine comes into mind. She sustained a concussion which gave her a constant headache, extreme fatigue, and nausea for the first two weeks. Once those symptoms went away she thought she was healed. She continued to have occasional dizziness, headaches, difficulty concentrating at school, and motion sickness for six months before she went back to her doctor. “I felt so much better then I did the first few weeks, I thought what I was feeling wasn’t that bad.” This patient went months without treatment simply because she thought what she was experiencing was normal and “better” then initially.

Currently there is no way to predict who will have post concussion syndrome. Let’s use the NFL as an example. Have you ever wondered why some players with a concussion are back on the field the next week, while others are out for months? If you thought “the harder the hit, the longer the time out,” think again. The severity of the injury has not been linked to the time it takes to recover. In fact, even the severity of the initial symptoms have not been linked to predicting PCS. Some injuries which “look minor” may cause symptoms for months. The only links to PSC include previous head injuries and a prior history of psychological disorders (3). Females are also twice as likely to develop PCS compared to males.

The initial treatment following a concussion is rest. That includes physical rest from exercise or sports along with cognitive rest. Treatment for post-concussion syndrome is more involved. Treatment varies widely, as no head injuries present in the same way. Early intervention (within six weeks) offers the most favorable results (2). Physical therapy treatment has been gaining traction for PCS in recent years.

A physical therapy evaluation will look at a variety of systems to determine what is causing symptoms. Common areas physical therapists look at are the cervical spine, vestibular (inner ear) system, balance, muscle strength, visual system, and tolerance to exercise. Following the evaluation therapists will determine the appropriate plan to address the deficits found in the evaluation. Initially treatment should focus on reducing symptoms and teaching coping strategies. Later stages of treatment can shift toward returning to prior level of function and returning to exercise or sport. A specific program of prescribed exercises to improve balance, inner ear function, strength, visual abilities, and any strength or flexibility issues is typically given.

With fall sports coming, it is important to be aware that head injuries can occur. Educating yourself, coaches, and players in prevention and treatment is the first step in reducing the impact of head injuries! 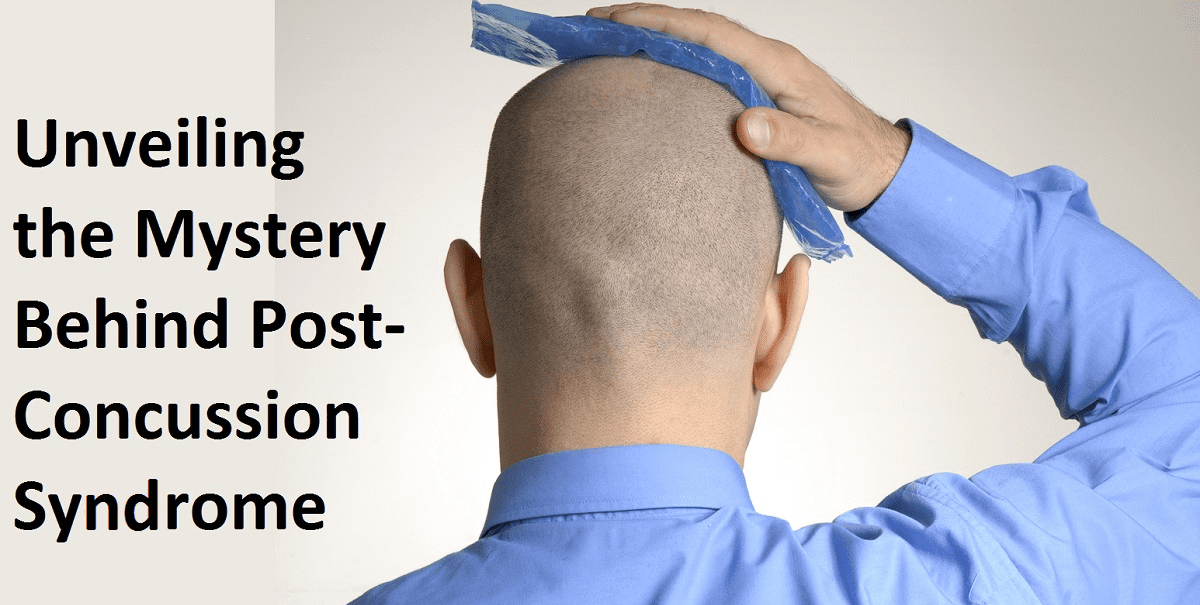 The Benefits of Drinking More Water

Common Causes of Low Back Pain 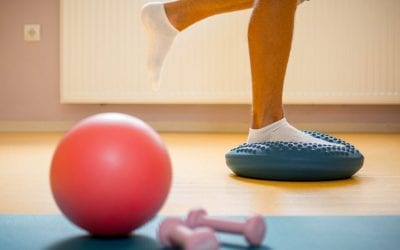 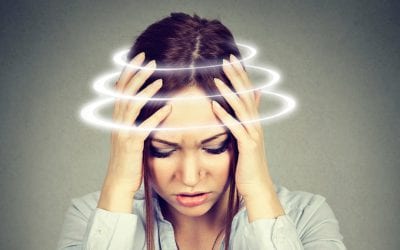 Vertigo: Determining the Cause 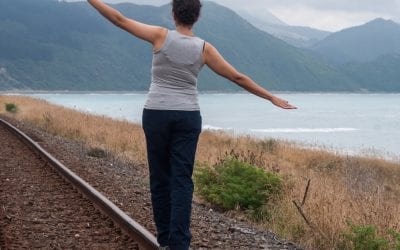 Avoid falling with these balance tips