As the summer months wane the excitement of fall sports grows rapidly. With that comes a slew of unfortunate injuries, some minor while others are serious. It seems you cannot talk about football or soccer without the topic of concussions arising. Recently the issue of concussions has become a mainstay in the media. Professional sport leagues have gone to great lengths to promote head injury awareness and prevention.

It seems concussions are an inevitable. Two fast moving athletes that collide and heads hitting the ground are almost unavoidable. Despite increased concussion awareness, 1.8-3.6 million sports related concussions occur annually (1). It was once thought that concussions are easily diagnosed. At one time we thought loss of consciousness and amnesia, or short term memory loss prior to incident, was required; however, it’s been found that only a marginal percentage of concussions result either symptom.

What does this mean? Parents and coaches need to be well educated on the sign and symptoms of a concussion. This is particularly true for parents, as some signs and symptoms may not be noticed until well after a game is over.

What is a concussion?

Concussion is defined as a mild traumatic brain injury which results from a blow to the head or violent shaking of the head (1). Essentially picture the brain to be the yolk of the egg; with the skull the being the shell. If you shake the egg, the yolk slosh around, hitting the front, back, and side of the shell (skull). This analogy is important while considering the use of helmets. The helmet protects the shell (ie prevents skull fractures); however, a helmet cannot prevent your brain from sloshing, much like a yolk and egg. This egg-yolk analogy also illustrates the mechanism of non-impact concussion often seen in car accidents.

If the brain contacts the skull hard enough bruising may result and damage at the site of impact. In some cases, the brain will rebound from the inital impact with skull and hit the opposite side, termed coup contrecoup injury, and cause further damage. 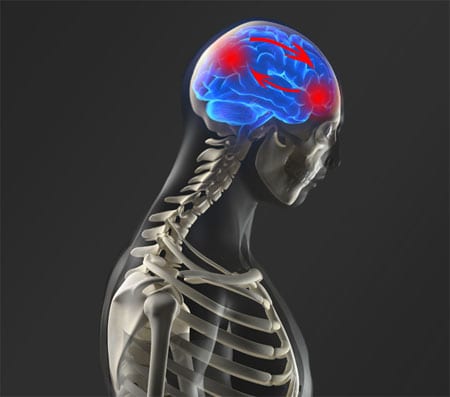 A concussion will often result in a change in mental status. Remember: this can happen without a loss of consciousness. Typically the cognitive symptoms vary widely. Disorientation, confusion, memory loss, and behavior changes are a few common symptoms which can occur. Although it may difficult to determine if your teenager is “irritable,” most parents know something is “different” or “off” about their child.

What Should I Look For?

The most common complaint followig a concussion is headache. Fatigue, neck pain, dizziness, nausea/vomiting, confusion, and imbalance closely follow. For parents, it is important to know that symptoms can have a delayed onset (up to three hours after injury in some instances). Meaning, your child may pass medical testing during the game; however, watching them closely at home is important. If you suspect an injury call your pediatrician and follow their advice.

Most concussion symptoms will resolve within seven to ten days. While the brain is recovering it is extremely important to rest and avoid a second injury. Although rare, second impact syndrome can occur if a second head injury happens prior to full recovery of the previous injury. This results in severe swelling of the brain and can lead to permanent damage or even death. A medical professional will have the final say when a player is ready to return to activities.

Prevention and awareness will go a long way in keeping our student athletes healthy. Parents: you are the first line of defense. No one knows your child like you. If you suspect an injury, don’t hesitate to take action. Remember, “When in doubt, sit them out!” –Call your pediatrician. 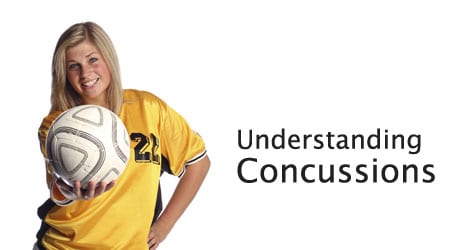 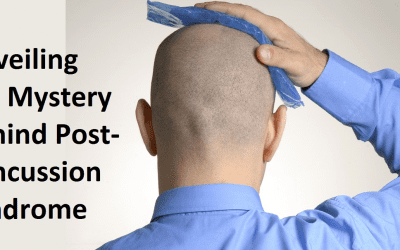 Unveiling The Mystery Behind Post-Concussion Syndrome