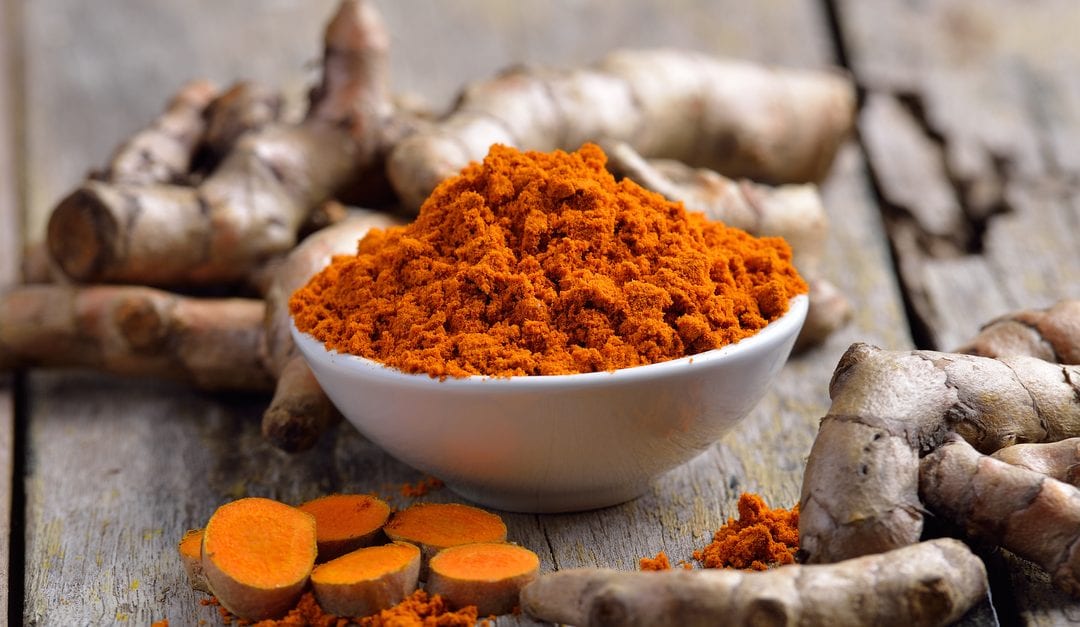 “What are natural ways to help reduce inflammation?” That is a very common question in the clinic. Nowadays, a lot of people are trying to steer clear of medications and go the more natural route. Did you know that Non-Steroidal Anti-Inflammatory Drugs (NSAIDs) are among the most commonly used medications in the United States? Due to the current Opioid Crisis, NSAID use is expected to increase significantly. (1) When used appropriately, these drugs have been proven to be effective in reducing inflammation and pain. However, as with any other drug there are side effects and their long-term use cannot be sustained. For those reasons, people are searching for long term natural ways to help fight off inflammation. There is a lot of chatter out there about which foods and herbs have anti-inflammatory effects but many of them lack evidence to support those claims.

In this article, I will fill you in on:

Fighting inflammation in the kitchen

What if I told you that the most heavily studied “medicines” for natural anti-inflammatory remedies are sitting right on your kitchen shelf? If you suffer from any sort of inflammation within your body, you may have already learned about this common “superfood” – TURMERIC. This common ingredient is found in our soups, teas, and snacks. So, how does this simple yellow spice help reduce inflammation? Turmeric contains a chemical called Curcumin which helps control the inflammation process in your body. (2) Several studies have shown the benefits of turmeric reducing pain and inflammation in people with joint arthritis. (2) Turmeric is a mild spice that can be easily incorporated into your diet. However, one of the downfalls is that it is not easily absorbed in our bodies. To get the most benefit, maximum absorption of turmeric can be accomplished when taken with black pepper. Black pepper contains an organic compound called Piperine, which when taken with turmeric has been shown to increase the absorption of curcumin by 2,000 percent! (5) One of my favorite drinks to have before bed is a glass of golden milk. Click the button below for a relaxing, nighttime beverage.

A second spice – GINGER – used in traditional medicine for some time now also proves to have amazing health benefits. Although it does not have as much support in the research department, studies have shown ginger is beneficial in protecting against specific inflammatory enzymes. (8) Although evidence supporting the consumption of ginger for pain relief is scarce, there is substantial research showing that ginger disrupts the inflammatory process resulting in less overall inflammation in those achy joints. (8)

Any tea drinkers out there?

Studies have shown the health benefits of Green Tea and its role in slowing the progression of osteoarthritis and rheumatoid arthritis. (7) Green Tea contains Epigallocatechin gallate, a plant compound that has been found to have A LOT of health benefits. This unique plant has been shown to inhibit enzyme activity involved in the inflammatory process. (7) It helps to stop the process of inflammation at a cellular level. (7)

What are my other options?

Tart cherry juice is a tasty option that can be added to smoothies or drank by itself. A study from 2012 looked at women who drank tart cherry juice for 21 days. When given a blood test, the group of women showed a significant reduction in serum biomarkers (an indication of inflammation in the body) based on a blood test. (6)

Lastly, our favorite natural anti-inflammatory remedy, EXERCISE! Regular aerobic exercise, 150 minutes per week, has been shown to decrease chronic inflammation within our bodies. (2)

Living a healthy lifestyle and knowing what foods trigger inflammation is just as important as knowing which foods help combat it. As always, fueling your body with nutrient-dense, non-processed foods is essential in order to fight off free radicals and toxins. To start, try cutting out foods that trigger inflammation such as, sugar-filled desserts, fried foods, soda, alcohol, and other processed junk foods. As always, remember to consult your doctor before making these changes to your diet as they may interfere with certain medications.

If inflammation in your joints is causing you pain, click below to schedule your free discovery visit. 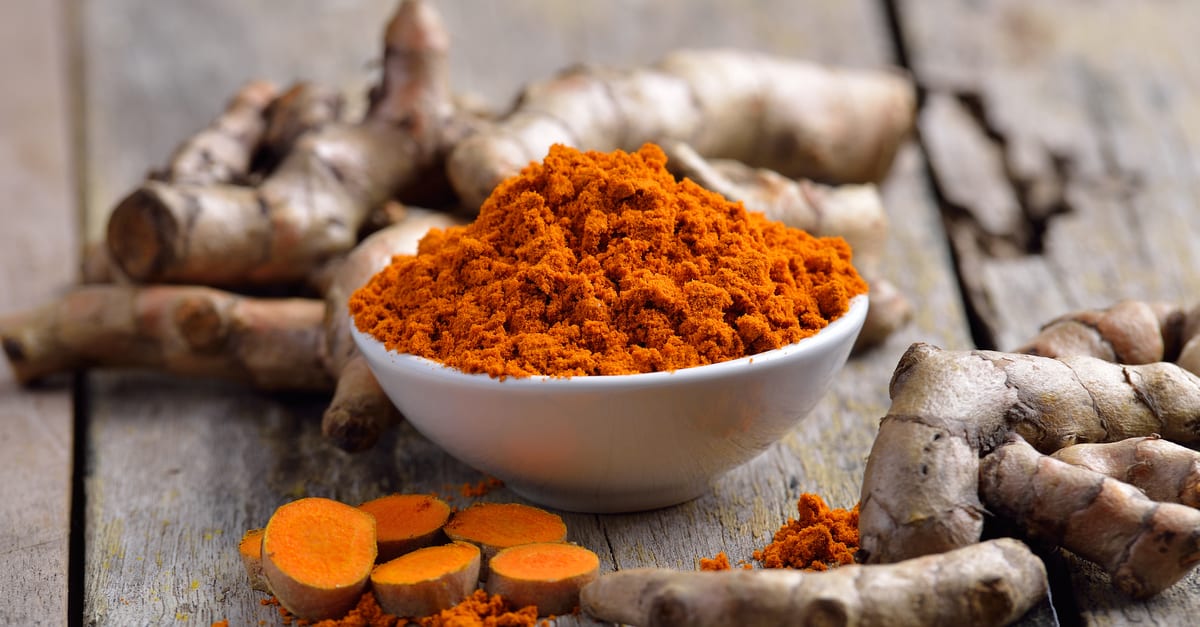 Raking: Protecting Your Back and Shoulders

How Your Diet Can Affect Your Tendon Health 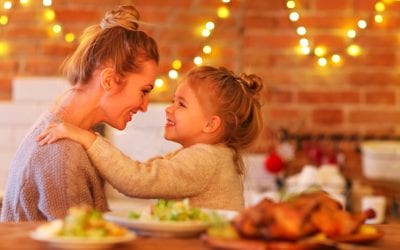 Stay Healthy During the Holidays 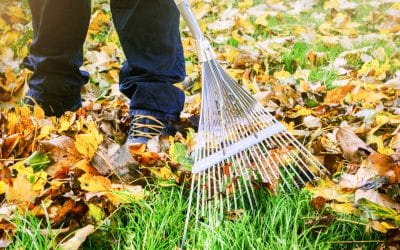 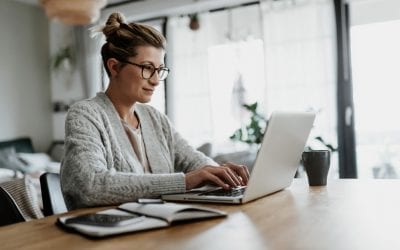 Your schedule is important which is why we have appointments available before and after work hours. Although our clinics have different hours many are open from 7am to 7pm, some as early as 6am and as late as 8pm.