For some, the path to success is paved with uncertainty.

For others, like Physical Therapist Kristina (Tina) Hines, it could not be clearer.

From an early age, Tina knew her future would be spent helping others do the things they love, free of pain and weakness.

What she did not foresee was that, at just 27 years old, she would be helping others get their lives back as the leader of a brand new, state-of-the-art Physical Therapy clinic.

When You Know, You Know

Born and raised in Hamburg, NY, Tina was first introduced to what would become her life’s work at 14 years old, when her grandmother underwent a life-changing operation.

“My grandmother had to have her leg amputated and I watched people come into her house and provide Physical Therapy. I didn’t even know people did this,” she said. “They taught her how to walk on a prosthetic, and I just knew. I looked into shadowing and did so in the rehabilitation unit she was in. I learned about my options and never thought about doing anything else.”

Shortly after graduating in 2019, she began her professional career at Buffalo Rehab Group.

In just three years, Tina has served the community in as many clinics, working at Camp Road in Hamburg, Depew, and Greenhaven Terrace in Tonawanda. She has also led her peers as interim office leader in Depew – a role that caught the attention of BRG’s leadership.

“I really liked being in the role and being more independent,” Tina said of her time as interim office leader. “I enjoy having a mentorship role.”

When Depew’s office leader returned from family leave, Tina moved to Greenhaven Terrace in Tonawanda – where she is currently practicing.

With the company’s thirteenth clinic soon to break ground at the corner of Sheridan Drive and Eggert Road in Tonawanda, BRG’s leadership knew Tina would be the perfect fit as its leader.

“Tina is a great example of how working hard and being prepared for an opportunity leads directly to advancing your position as a professional,” said Chief Executive Officer, Jeff Woodrich. 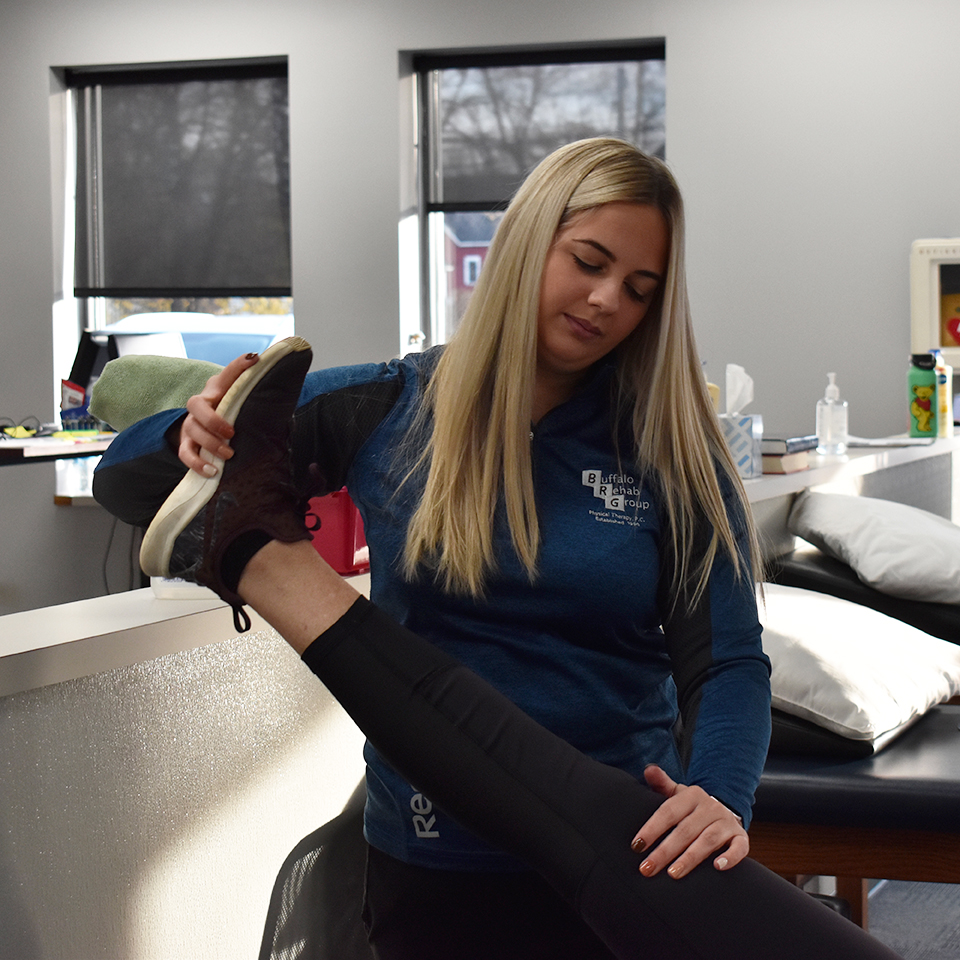 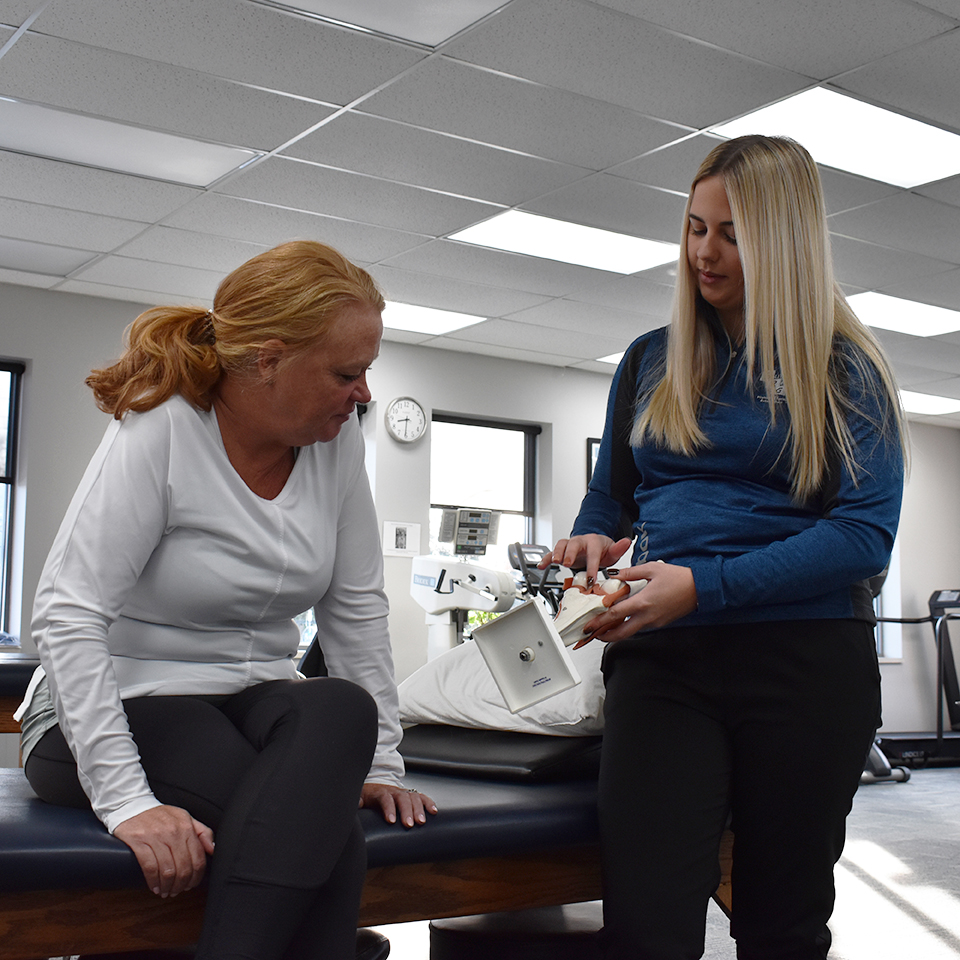 Despite the hustle and bustle of its busy location, patients can look forward to a more personalized feel at the Sheridan Drive clinic.

“The space is really similar to our Depew office,” Tina said. “Tall ceilings, really bright and welcoming. Open, but intimate. The setup and layout will be like our Hertel Avenue office, with turf and a more modern, wellness-style focus.”

While there is plenty of excitement surrounding the new space, Tina is even more excited about building and mentoring her team.

“I hope to be successful being a leader and growing the clinicians we’ll have full time,” she said. “We’ll bring more services to the community and serve so many more people. It’ll be nice to bring in more people from surrounding areas.”

The Sheridan Drive clinic will offer similar services and hours to BRG’s existing locations, but will also offer treatment for vertigo – an area Tina specializes in.

Despite the challenging work and long hours needed to launch and lead a new clinic, Tina is anxious to lend an open ear and helping hand to those in need.

“When people are in pain it’s very stressful,” she said. “It pays off to be patient and to be a good listener.”

With the days to Sheridan’s grand opening winding down, Jeff and BRG’s leadership team are “so proud of Tina and excited to see the impact she is going to make on our Tonawanda community.”

“I’m really excited to open and start serving our community,“ Tina added. “I hope that people are as excited about the office as we all are!”

Tonawanda, Get Your Life Back!

If you’re struggling with pain or weakness, let Tina and her team of Physical & Occupational Therapists help customize a plan that gets you feeling & moving your best.

Click here to learn more about our newest Tonawanda location.

3 Exercises for the Lower Body

Try This Instead of Crunches