Graduated from: University at Buffalo
Degree: Doctor of Physical Therapy

Daniel grew up in Poughkeepsie, NY. He graduated from the University at Buffalo in 2018, earning his Doctorate of Physical Therapy. While in school, he fell in love with Buffalo and relocated after graduation to work as an Outpatient Physical Therapist.

Daniel decided to become a Physical Therapist after dislocating his kneecap doing “the worm” at just 13-years old. (He has never attempted this dance again!) He joined the Buffalo Rehab Group team in October of 2022.

When he’s not working, Daniel enjoys a specific type of rock climbing called “bouldering,” where no ropes are used but a pad is placed under you to cushion your potential fall from heights of up to 15 feet! 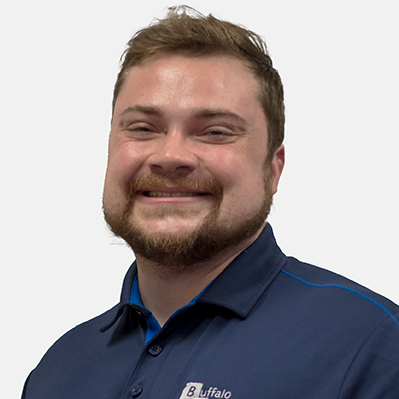 How to Prevent a Dowager’s Hump 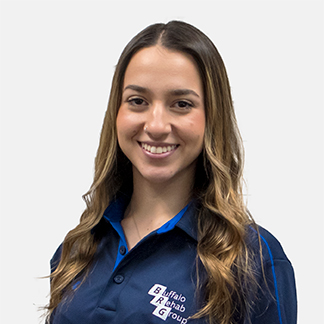 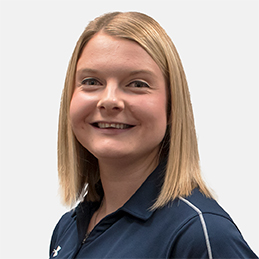 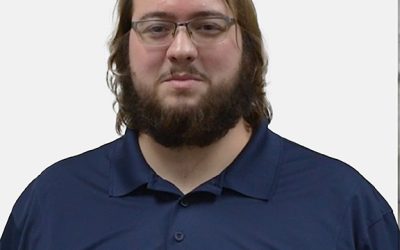